Onward We March started off as a living room jam session and has evolved into the force it is now through dedication, perseverance, living the do-it-yourself creed, and serving audiences of the Dallas/Forth Worth area their take on progressive metal. Melding the essence of the New Wave of American Heavy Metal with the progressive styles of Meshuggah, Mastodon, Opeth and The Dillinger Escape Plan, Onward We March has created a sound that stands on its own through its sincerity and brutality.

Onward We March released their first EP, The Golden Vine, on January 28th, 2011, featuring now-former vocalist Logan Acton. Creative differences with Acton led them to Start fresh with Chris Hobbs and take their unique brand of metal to a new level. 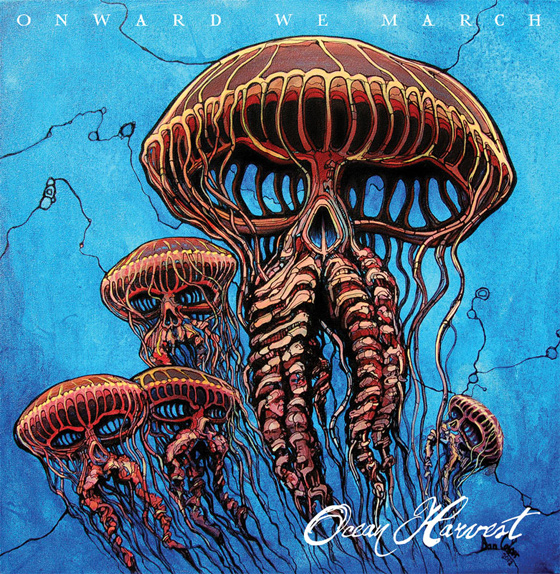