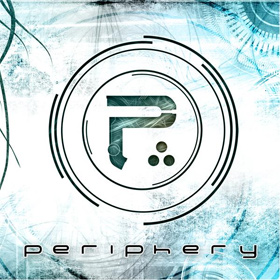 Periphery’s debut was more than just an album, it was the the trigger of the entire modern tech-metal movement. Love it or hate it, this is what largely popularized the “djent” tone. That aside, the album itself is just plain incredible. It offers such a diverse variety of music from the lighter end on “Jetpacks Was Yes!” and “All New Materials” to the heavy chaos of “Zyglrox” and “The Walk” along with everything in between. Every track had something unique and genius to offer. Other great examples are “Icarus Lives!” and the 15 minute epic “Racecar”. Add it all up and you get the top album of 2010. This is a metal classic through and through.
Links: Facebook // Twitter // iTunes
2
RINGS OF SATURN – EMBRYONIC ANOMALY 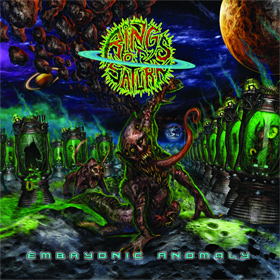 Rings of Saturn writes music on an apocalyptic scale. This is massive, crushing, tech death centered around the xenocide of the human race \m/ The band could be described as The Faceless on crack. The Rings of Saturn debut was an absolutely world crushing experience. “Embryonic Anomaly” is fast, focused, and coldly calculated with a great deal of complete insanity in the mix. When you get down to it, this record is scary good. Stand out tracks include “Seized and Devoured”, “Abducted”, and the title track among many other greats. If you consider yourself a fan of Tech Death, “Embryonic Anomaly” is a must. Aliens man, aliens. 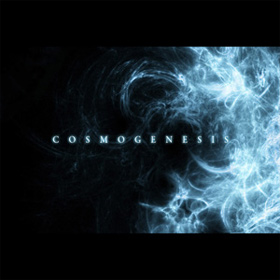 Easily described as an alternative to Animals As Leaders, Poland’s very own Gru aka Piotrek Gruszka is an amazing artist in his own right. His debut “Cosmogeneis” is a mind blowing, virtuosic ride across the universe and back again. This record comes across as genius level art in every way. From the intro to the amazing “Zeta Reticuli”, the album is an awe-inspiring musical experience. There are several other classics such as the explosive opener “Nebula”, aural giant “Stellar”, and the galactic pleasures of “Andromeda”. “Cosmogenesis” is filled to the brim with tasty, intellectual ear candy. This record is highly recommended!
Links: Facebook // Twitter // Bandcamp
4
THE DILLINGER ESCAPE PLAN – OPTION PARALYSIS 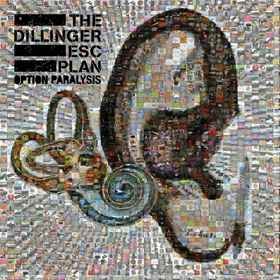 It would be a crime not to include The Dillinger Escape Plan’s fourth studio album on this list. The anger, paranoia, anxiousness, expressed on “Option Paralysis” are far beyond most anything you’re accustomed to hearing. As to be expected, they bring the heavy, off-time chaos and creativity and excel at doing so. This record is a trip into complete insanity. The drumming, guitar, and bass work are psychotically good as the vocals seethe with raw, unchecked emotion. “Farewell, Mona Lisa”, “Gold Teeth on a Bum”, “Good Neighbor”, “Crystal Morning” and “Widower” are several reasons why this record is a Mathcore classic. 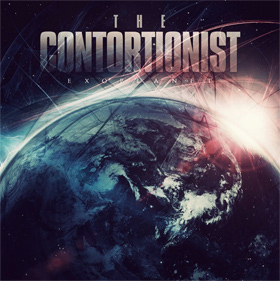 The Contortionist’s huge debut “Exoplanet” certainly caused quite a commotion as it spread through space and every corner of the metal underground. This isn’t an album, it’s an interstellar adventure. The excellent balance between extreme heaviness and beautiful melodic segments on this record is undeniable. And the musicianship displayed by the band from song to song is phenomenal. Tracks like “Flourish”, “Primal Directive”, “Oscillator”, and the three epic parts of the title track stood out especially. “Exoplanet” is a brilliant album with a brilliant concept behind it, putting The Contortionist on the map in a big way. 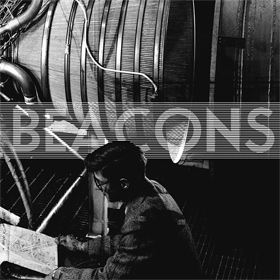 Businessman by day, polyrythmical genius by night, Cloudkicker aka Ben Sharp never fails to impress with his brand of complex music. Some would consider the record “Beacons” to be his best work to date. It’s the first full-length in which he really began to move away from his “Melodic Meshuggah” sound in favor of a more progressive, ambient approach. And it yielded some amazing aural results. “Beacons” is filled with melodic tension and pure greatness from beginning to end. Must listens on this record include “Push It Way Up!”, “We’re Going In. We’re Going Down.”, and “It’s Bad. We’re Hit, Man, We Are Hit.” Great titles, even better record.

7
AFTER THE BURIAL – IN DREAMS 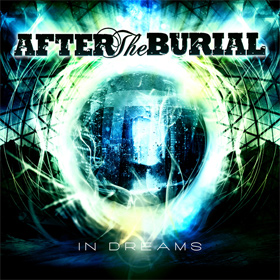 While we agree with much of the metal community that After The Burial’s follow up to the classic “Rareform” didn’t quite compare, there’s no denying that “In Dreams” is one helluva album. Not to mention it has the best album artwork ever made. “In Dreams” brought a big time groove with it, punishing the listeners ear with pure metal greatness from track to track \m/ There were huge stand outs like the vicious opener “My Frailty”, “Bread Crumbs & White Stones”, “Encased In Ice”, the emotionally charged “To Carry You Away”, and someone gets hit by a train in “Your Troubles Will Cease And Fortune Will Smile Upon You”. Great stuff. 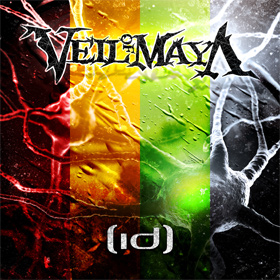 Coming off the legendary “Common Man’s Collapse”, Veil of Maya made a very strong return with “[id]”. This album is a heavy as hell journey through the human consciousness, pushing technicality to it’s extreme limits. VoM also took the strangeness and creativity they’re known for and went all out with them, making “[id]” anything but a linear musical experience. With synapse ripping tracks such as “Unbreakable”, “Dark Passenger”, “Mowgli”, “Namaste” laced between some hard hitting interludes, there’s a risk of permanent brain damage while listening to this record (in the best way possible \m/) Get with the Veil or get out of the pit. 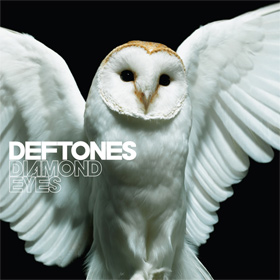 Deftones have been making top notch music for a long time now. And their sixth studio album “Diamond Eyes” lived up to their reputation 100%. This album is just as enjoyable today as it was back in 2010. Unique in it’s fusion of rage and beauty, Deftones entwined Progressive Rock and Metal damn near perfectly on this album. There were no limitations as they experimented in several directions from track to track. Stand outs include the title track opener, “You’ve Seen The Butcher”, “Beauty School”, “Sextape”, and the dangerous “Rocket Skates”. “Diamond Eyes” flows seamlessly all the way through and leaves you wanting to listen again.

10
THE GHOST INSIDE – RETURNERS 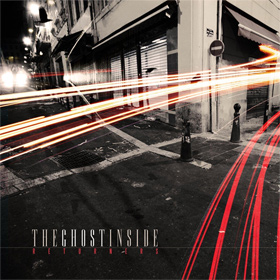 There’s a lot to say about this incredible record. The Ghost Inside’s sophomore effort “Returners” is a staple of the modern day hardcore scene. Packing a heavy punch on every track, this album is filled with mosh worthy segments. There’s also great use of melody in the mix. And it’s hard to deny the powerfully uplifting lyrics from Johnathan Vigil. Tracks such as “Between The Lines”, “Unspoken”, “Greater Distance”, “Chrono”, and “Overlooked” are just plain strong and inspiring. This is a band that literally gives their all in everything they do. And they do it all for their fans. “Returners” is heavy music with meaning backing it.