After releasing a world crushing debut album towards the end of 2011, Sweden’s very own Vildhjarta plan to make a highly anticipated return this year.
They will follow up the dark, evil grooves of “Måsstaden” very soon…

Their upcoming concept EP, “Thousands Of Evils”, is slated to be released October 29th through Century Media Records. They have been working hard on the release for at least the better part of a year. Being the perfectionists they are,
it took a little while but the EP is officially complete!

So far, Vildhjarta have released the incredible “Thousands Of Evils” concept art along with some very awesome teasers in support of the EP (listen to them here). More importantly, they’ve released two tracks in support of the upcoming release. It’s highly recommended you feast your ears and mind on “Dimman” and “Regnar Bensin” down below. Stay tuned for much more where that came from. Vildhjarta is back! 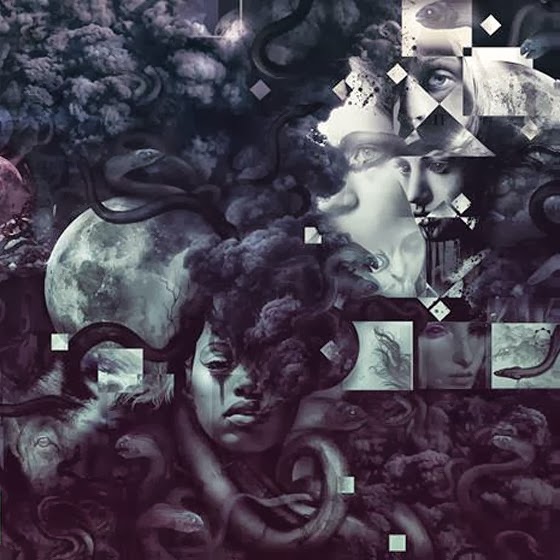 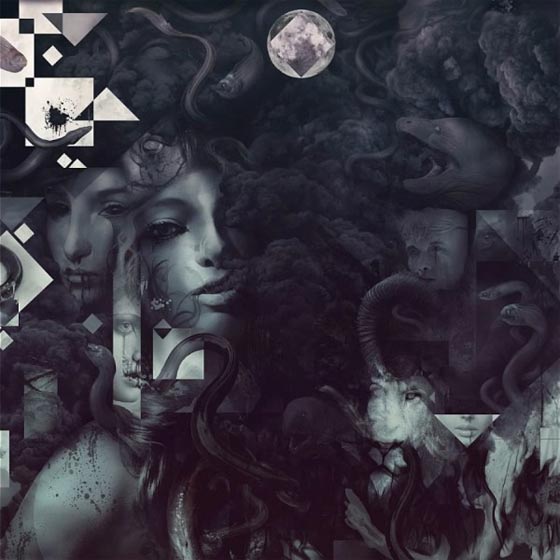 See More: Experimental, Progressive Metal
« FOUNTAINHEAD “FEAR IS THE ENEMY” EP PREVIEW
THESE OAKS ARE DEMONS “TEACH A MAN HOW TO BREATHE” SINGLE »