ARK OF THE COVENANT “SELF HARVEST” ALBUM PREVIEW

Two years without new music from a band seems like forever. Hardcore band Ark Of The Covenant has finally released details on their debut full length album “Self Harvest.” Facedown Records will release the album on April 30 after much delay.

The Connecticut act released their EP “Separation” back in 2011 on Strike First Records. The praise flowed in for the band, their Facebook likes kept increasing, and the EP was put on a few Best of 2011 lists. Of course, new music takes time and the wait is finally almost over.

Below is the teaser video that Ark Of The Covenant released. From the sound of it, they have developed a heavier style since “Separation.” You can preorder the album right here. 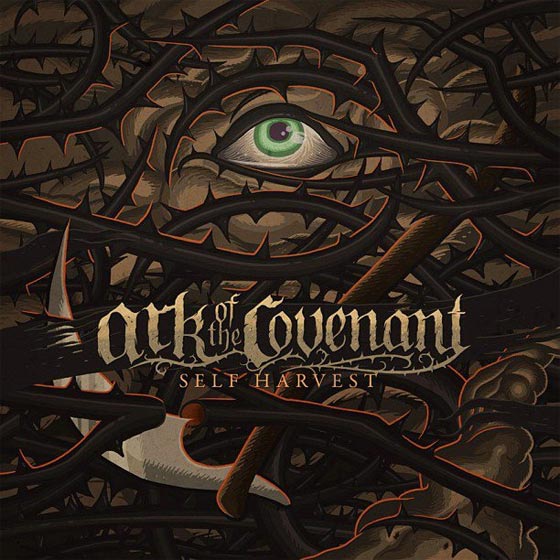