The group has been around since 2007 but didn’t make a name for itself until the 2009 EP “Leper Colony”. Their first full length, titled “The Harvest Wombs”, was released in 2011. It’s easily one of my favorite Death Metal records.

Now they are looking to make yet another return with their brand of heavy music. Fallujah will be dropping a brand new EP, “Nomadic” on April 2nd via the heavy as hell Unique Leader Records. And if their recent single “The Dead Sea” is any indication, the album with be AWESOME. Pre-orders are now available. Grab yours here. And while you’re waiting for the release, blast the single and check the artwork down below! 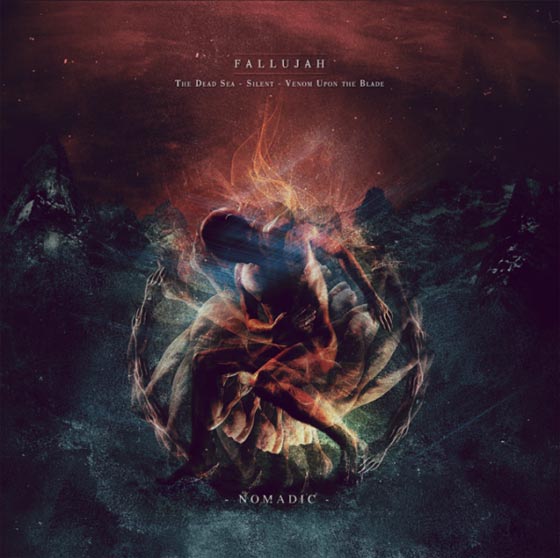