Khaorah’s debut album, “Malestorm”, was easily one of the best progressive metalcore releases of 2010. Their metalcore sound succeded to be both incisive and melodic, while being continuosly crossed by uplifting electro samples and some very nice shredding.

This French band recently went through some line up changes. Soon after, they started working on a new EP to be released this year. The new EP will be called “Pangea”, and it’s looking / sounding sick from the teaser posted by the band a few months ago. We can definitely expect some quality shit from these guys considering how amazing their debut was. So give a couple listens to a couple songs below and get ready for some new stuff!

There’s a lot of amazing music coming out of France right now. I think one of the next “Exploring the world” articles might be about it… 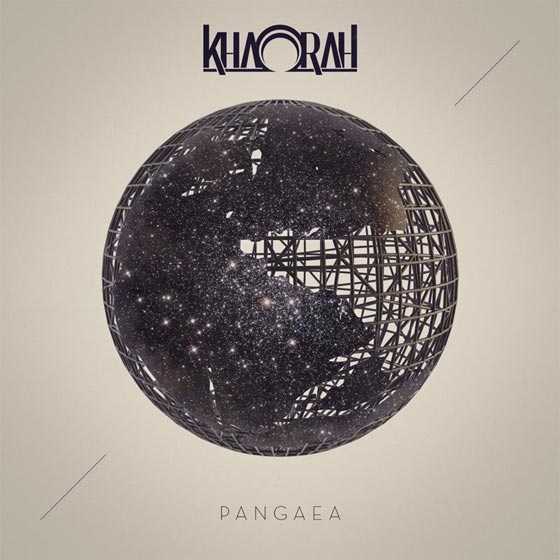