If the first single “Prancer”, released a few days ago, is a worth anticipation of it, this is definitely going to be one of the darkest and most extreme releases of the year. A pure and intense mathcore declaration which really seems to show no mercy to the audience’s aural apparatus. This insane musical bomb is going to be detonated on May 14th so get ready to get your faces vaporized by the incredible music.

Also don’t miss them on tour from April to May with The Faceless as you get stoked for the new album! Check out their new single “Prancer” below along with the official artwork!

Update – The Dillinger Escape Plan recently unveiled a full album preview for “One Of Us Is The Killer” and it’s sounding phenomenally chaotic. It looks like the bands first release via Sumerian Records will be a success on many fronts. From the sounds of it, they will be tackling various concepts, both musically and thematically as the record progresses. 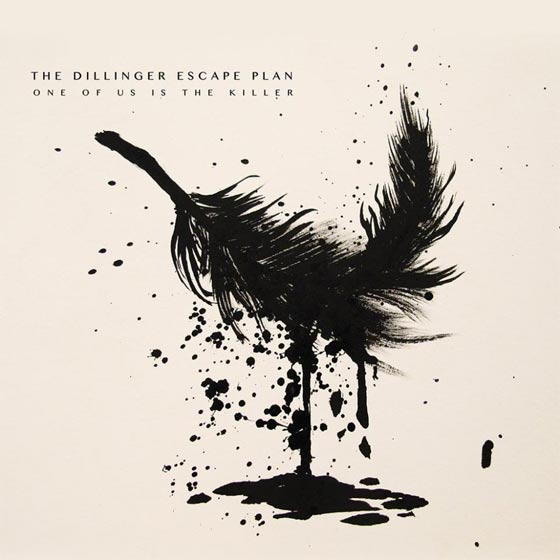