The headliner this year will be The Dillinger Escape Plan! The supporting acts include Animals As Leaders, Periphery, Norma Jean, Cattle Decapitation, The Ocean, Revocation, and Aeon.

Check out the flyer along with some music down below! We’ll see you in the pit. 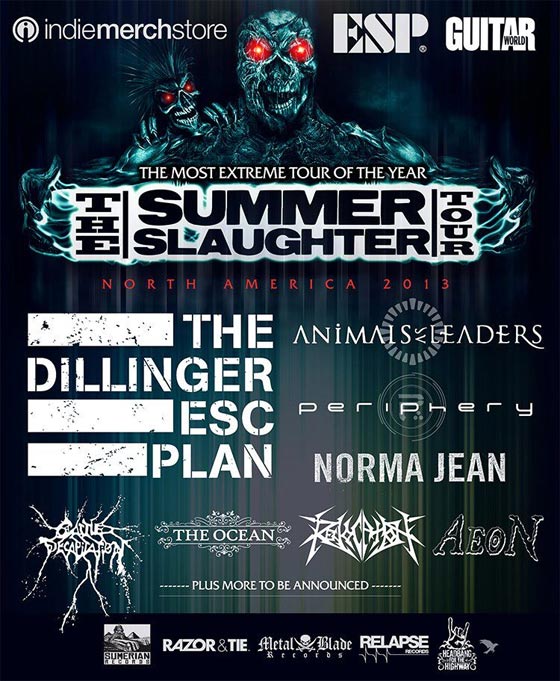