Lies of Nazca are a five-piece metal band from Vicenza, Italy. They literally just put themselves on the map with the release of their very first song / music video and it makes a great first impression! They deliver a Progressive Deathcore sound with strong psychedelic / spacey elements.

They started writing their debut full-length album about two years ago and they’re now ready to release it. The album has been mixed and mastered by Brian Hood at 456 recordings and it “will be a concept album narrating the journey of a man that attempts to overturn the unrelenting mechanisms of the universe”.

It’s all looking very cool and the general feedback to their unveiling has been quite positive so far. So check out the music video for their debut single “Cosmogonal Grounds” and keep an eye on Lies of Nazca! 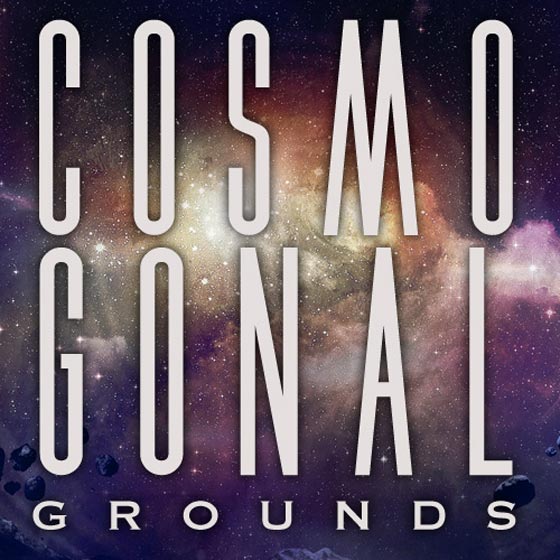