Remember our Exploring The World segment about the Swiss tech-metal scene when we described the Geneva Sound?
Well, it seems like that sound is quickly expanding and infecting the whole nation!

Clawerfield is a modern industrial metal band from Thun, bringing a sharp and aggressive sound with pounding grooves. The project was started in 2009 and since then the band got to share the stage with acts like Devin Townsend Project, Sybreed, and Periphery. They just released their debut album “Circular Line” on April 6th. The album was mixed by Drop at Downtone Studio in Geneva in February 2013 and is out now! You can purchase it right here on their Facebook page and stream two tracks “Redemption” and “Rise” below. Go show these guys some love! 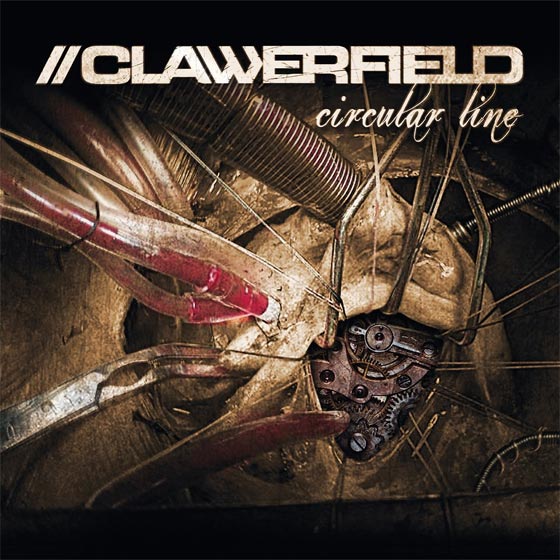