I guess you can say this was a colossal success for South Dakota Christian metal band Colossus. All puns aside, the band has been around since 2010 but will be debuting their first album on their new record label. The album titled “Time And Eternal” will release on June 11.

Vocalist Alex Gutzmer, guitarist Jim Hughes, bassist Zach Moll, and drummer Israel Wipf  collectively work together to deliver a sound that aims to be as diverse as their influences.

Colossus’ YouTube channel contains “Superficial Saviour,” an original track, as well as a cover of “In The End” by Linkin Park. I never thought Linkin Park could turn that heavy at all. I will definitely be putting it on my iPhone sooner than later. Overall, their sound is concise and Gutzmer’s screams on “Superficial Saviour” send chills down my spine. That is one powerful screamer.

One last corny joke. Go check Colossus out, it will be a colossal mistake if you don’t. 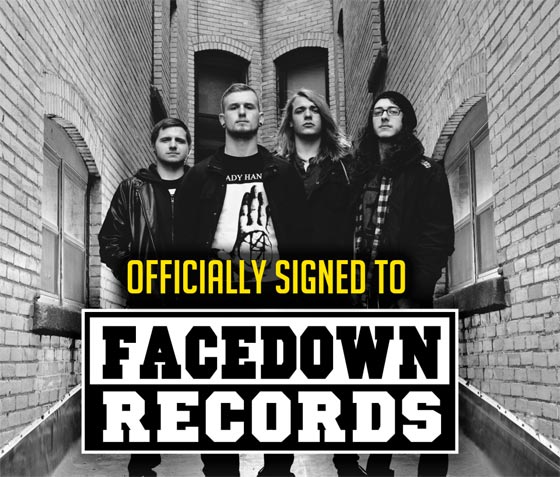