Do you miss that Danza vibe? Just can’t find heavy stuff like what was once delivered by Josh Travis through the Tony Danza Tapdance Extravaganza (now disbanded) or CarBomb? Here comes a new, insane band for you with strapping riffage and sharp, dissonant, rasping attacks.

Serenities is actually a deathcore band hailing from Poughkeepsie, NY who released their debut singles “Oblivion” and “Perseverance” in 2012. Now they’re back again with a new single “Upon This World”, with that so called “Danza vibe”. The band manages to show it’s big talent, even though the production results to be a bit chaotic. Stream both old and new tracks below and enjoy the heavy shit!

“Upon This World” and “Oblivion” are also available for free! Grab them right here. 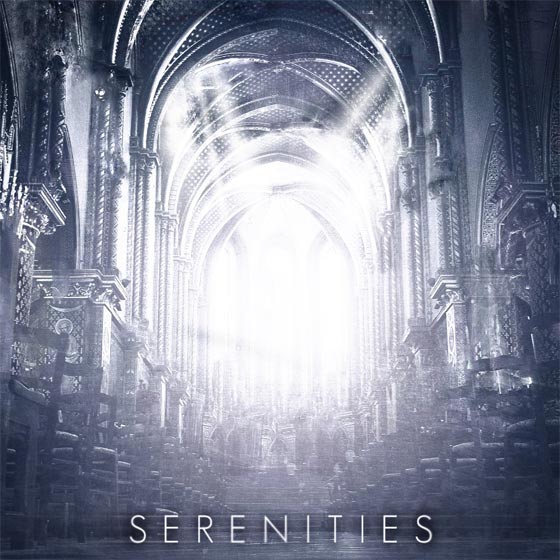