Upcoming Swedish Progressive Metal unit Means End made one helluva impression when they released their debut EP approximately a year ago. Known for being the band of vocalist Robert Luciani (ex-Vildhjarta), Means End have proven that they’re much more than a haven for a talented name. Rather they are an extremely tight and talented musical unit bringing rhythm and creativity to the forefront.

Ever since the release of the EP, they have been hard at work constructing their debut full-length and the details were recently announced! “The Didcact” has been unveiled.

“Our debut album THE DIDACT is now done… It’s 55+ minutes of music spread across twelve full tracks. No filler. Both
merchandise and the album will be made available for purchase soon.
We’ll let you lick some of the sauce before we serve the steak though. The artwork is done by Robin Portnoff over at Despiracy.”

This is most definitely something to look forward to. Stay tuned for more details! And in the mean time, enjoy the pre-production clip of the track “Omega Barrier” down below! 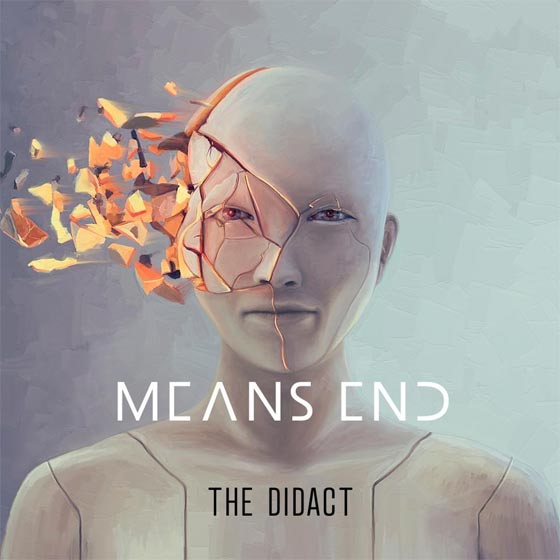