Substructure exploded into the metal underground in 2011 with the release of the massive “Monolith”. And ever since they’ve had big things up their sleeves. Some of those things are starting to come into the light.

They are planning to release their debut full-length sometime this year. That’s huge news in itself. But in other news, it was recently announced that there would be a Substructure comic book series called “SOMNIUM PRIME“. Check out what they had to say:

“Hey Guys. HUGE announcement, or maybe not, depending on how big a nerd you are. But our very own Joey H and DJ Bruno have begun writing a comic book series SOMNIUM PRIME (there will be a page soon.), a series based off of the story of the full length album. More updates on this series as well as the full length coming soon!”

Big shout out to Joey by the way. He’s a stand up dude and a jack of all trades when it comes to art. I worked with him to help promote Substructure well before The Circle Pit ever existed.

Get ready, it’s going to be a HUGE year for Substructure. While your waiting, check out all the goods from the band below. 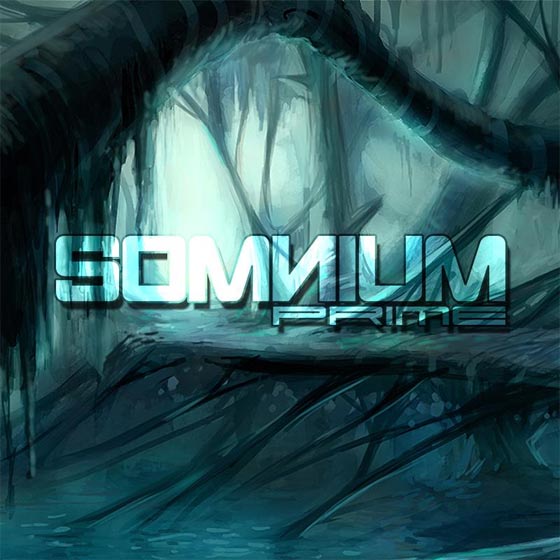