Starting April 12th, After The Burial, Within The Ruins, The Contortionist (unfortunately without Johnathan Carpenter… read why here), Glass Cloud, and City In The Sea will raise hell through America leading up to the big event, and perform at the Festival itself on the 20th. You can read all about the massive event right here. Metal Fest runs from April 19th to the 21st, but the tour will run all the way until the 27th. Go ahead and check the dates along with music from all the bands down below. 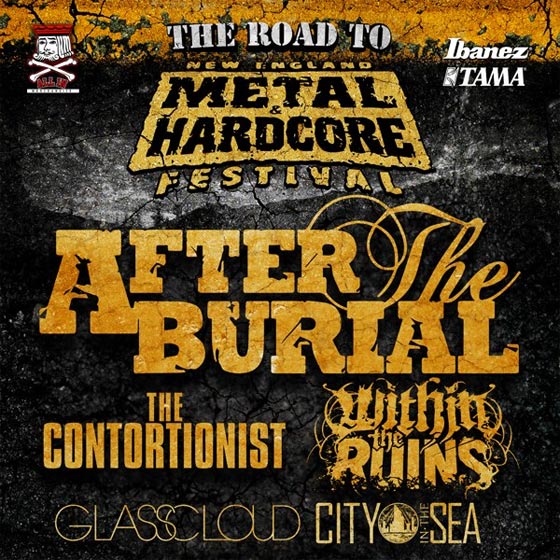