You want some thrash? Here’s some thrash. CARO is the name. Emerging from Denmark, they provide a solid Thrash Metal sound with some Progressive and Death Metal elements mixed in. Formed in 2007 and originally known as Omen, they’ve been creating quality music for a little while now.

Now they’re back at it! Caro will be releasing their second full-length studio album “Letchworth Village” on July 16th through our good friends at Rogue Records America! Should be a great one.

So far they’ve released the official album artwork and the first single “Blacklisted”, both of which you can peep below. It’s all looking / sounding solid so far. If you enjoy, be sure to show Caro some love and get ready for some metal in July \m/ 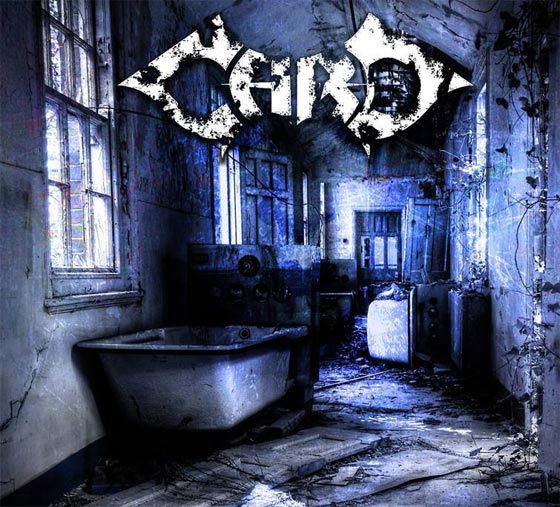 See More: Caro, Thrash Metal
« THE FACELESS TOURING ALONGSIDE WITHIN THE RUINS AND RINGS OF SATURN IN JUNE
V3CTORS "PHYSIS" ALBUM REVIEW »