Melodic death metallers Children of Bodom are set to release their 8th studio album, titled “Halo of Blood” on June 11th through Nuclear Blast. Much debate has surrounded the quality of the last few CoB albums however I’ve heard plenty of people praise each album as being a return to form. From what’s been heard so far, “Halo of Blood” may be some of Children of Bodom’s heaviest work in a while.

Guitarist, composer, and vocalist Alexi Laiho has promised that the upcoming album contains both the fastest and slowest Bodom songs yet. Don’t worry fans, there’s still plenty of melody. Single “Transference” contains plenty of keyboards and a keyboard solo. The Bodom sound is still present here. Judging from what’s available at the moment, so far so good.

“Halo of Blood” is out June 11th on Nuclear Blast and you can preorder it here. If you’re a fan of Children of Bodom, you should enjoy “Halo of Blood.” If you’re not, I can’t promise the band’s 8th studio album bringing you in. Worth a listen though. 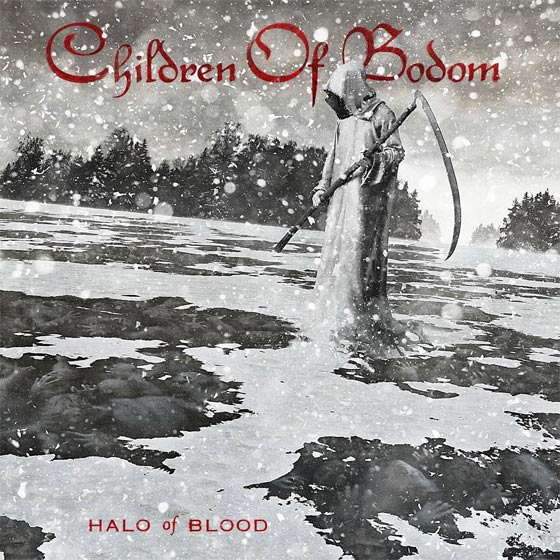