Palms, a band featuring three members of legendary Isis and Chino Moreno of Deftones, released the first single, titled “Patagonia”, off of their new self titled album due out June 25th. The tune is quite relaxing and Chino’s vocals here provide the perfect palatable human aspect, lacking in instrumental music, to latch onto. His soothing voice, atop atmospheric guitar layered in delay and smooth bass lines, creates some of the most relaxing sounds I’ve heard in recently. Though never a huge fan of Deftones, this song reminds me most of the atmosphere and mood invoked by “Cherry Waves”, sans the heavy bridge, which is my favorite track they’ve ever put out. It’s safe to say this slice of the album has gotten me pretty excited.

Click HERE to listen to “Patagonia” courtesy of Pitchfork. 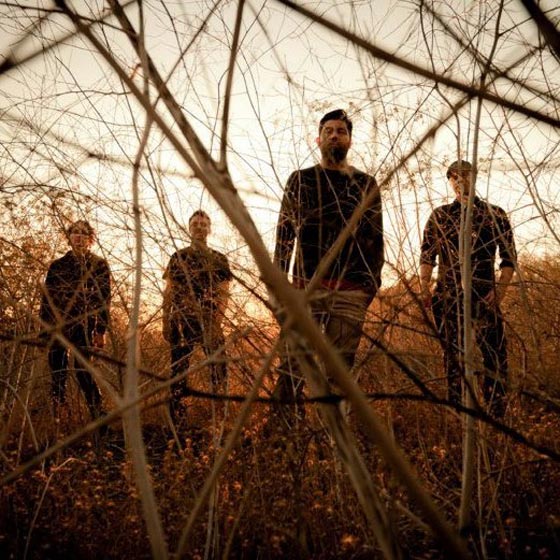 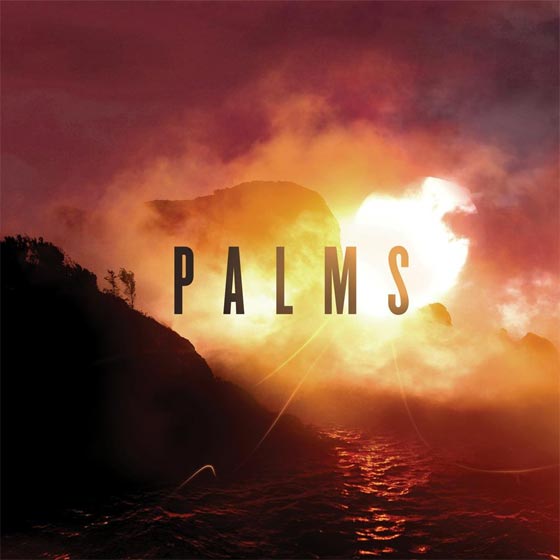