Minnesota djent group Reflections was literally just in Buffalo last week and of course, I missed them. But from the looks of it, they may touring much more very soon including a trek with All Shall Perish, Oceano, and Within The Ruins through August.

They show a great amount of potential both on and off the stage which led to them finally being signed to EOne heavy and Good Fight Entertainment. It’s about time, isn’t it? They also just announced that they’ll be releasing a new album THIS SUMMER through their label. So far, they’ve released some awesome new artwork along with the announcement (not confirmed to be official… yet).

“The Fantasy Effect” introduced the world to Reflections. They cross the boundaries of metalcore and progressive metal ever so carefully and it works. The ambiance of “Ceilings” that progresses into window shattering grooves and riffs possesses that contrast that so many bands lack today. This is kept up throughout the album through an array of shred and devastation that is sure to be carried onto their new album.

Congratulations to Reflections! Be sure to follow them on social media to see what their next plans are and a definite release date for the new album. \m/ 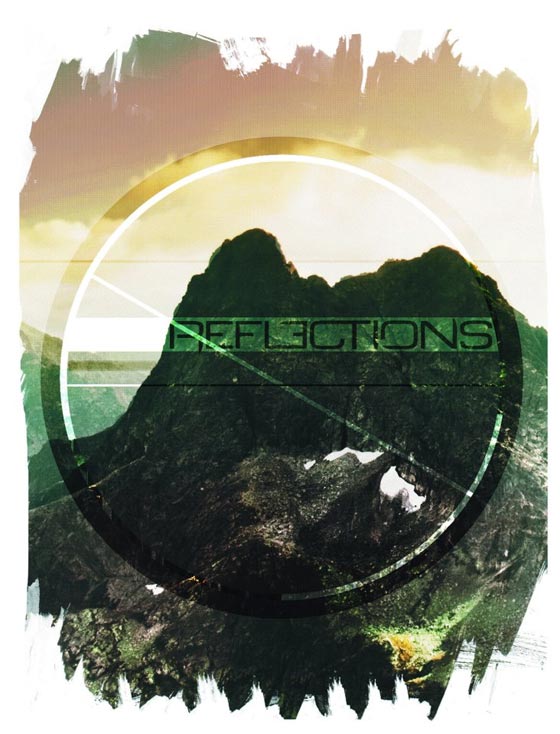