Australian progressive rock kings, Karnivool, have been making quite a name for themselves over the past decade or so. The impressive albums “Sound Awake” and “Themata” have solidified their position as pack leader. And they aren’t stopping anytime soon.

Karnivool just released the first video in support of their upcoming, third studio album “Asymmetry”. The new record is scheduled to be released on July 19th. The video itself is for a track called “We Are”. It packs in six minutes of both dark atmospheric passages and heavy moments filled with technique and a brilliant sense of melody. Great material reminiscent of previous conquests.

The band has also announced an Australian tour for this July and August which will touch the major Australian cities Adelaide, Melbourne, Sydney and Brisbane. It was also feature the hard hitters in Northlane.

Check out the new video below and go pre-order your copy if you’re stoked for “Asymmetry”! 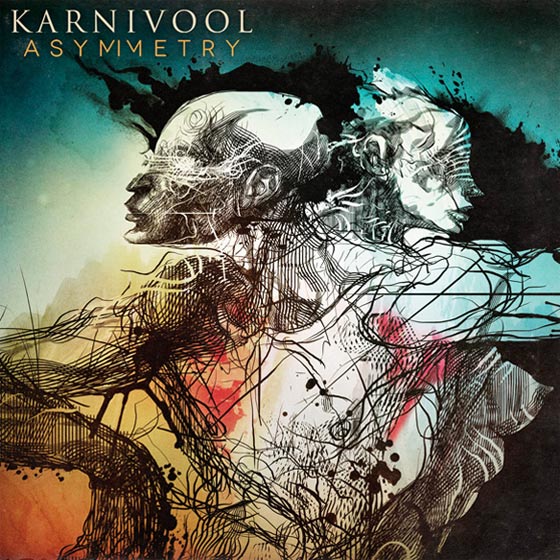