Palm’s debut, self-titled album is due out next Tuesday, June 25th. Right now the whole thing is available for streaming over at Spin.com. So if you’re unsure about picking this one up or just can’t wait one more week, head over and start listening to this one right away.

Palms is the brainchild of former Isis players Aaron Harris, Jeff Caxide, and Clifford Meyer. These guys decided they wanted to continue writing together after the demise of Isis. These 6 songs are the result of that desire. Deftones singer Chino Moreno was subsequently recruited to add his signature angelic, atmospheric vocals over the top of what was already laid down.

Fans of “Oceanic” era Isis and Moreno’s softest vocals will be most attracted to Palms but these guys have definitely made an album that is greater than the sum of its parts. The band’s first offering will be released via Ipecac recordings and is available for pre-order if you’re ready to pull the trigger on this one. Also, the artwork is killer. 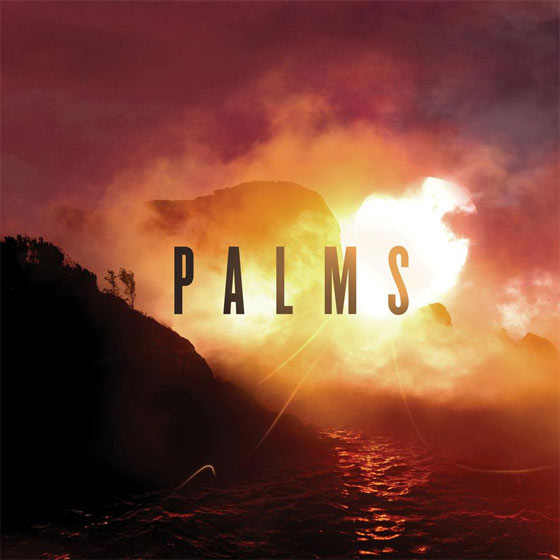