Hailing from California, Syrebris is led by one of these seemingly rare Death Metal maidens. Victoria Villarreal is an absolute beast at what she does, covering both the hyper riffy guitar work and vocals for the band simultaneously. Major respect. She also covers a large portion of the writing duties alongside her husband Manuel and they do a solid job of it.

The band just released their debut EP “Aetheric Dynamics” in January. It has earned a good reception and with good reason. This is a solid, independent Progressive Death Metal effort from beginning to end. The production is a bit rough, but the music hits hard in the right ways. Syrebris has an experimental approach to how they write, bringing in various approaches and influences to the onslaught. Good stuff. You can stream the EP down below and grab it either on Big Cartel or Bandcamp if you enjoy. 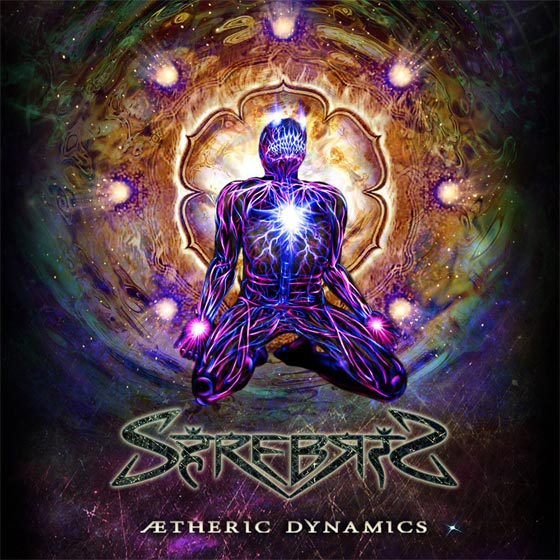