Straight from Liverpool, the legendary Death / Grind band Carcass are officially set to make a return with their sixth full-length studio album entitled “Surgical Steel”. Brutal… The record will be released via Nuclear Blast on September 17th.

So far the band has released an official teaser and now the official artwork. It’s looking / sounding very good. Check the goods below. If they strike your fancy, be sure to grab a pre-order right here and prepare your ear holes for September. 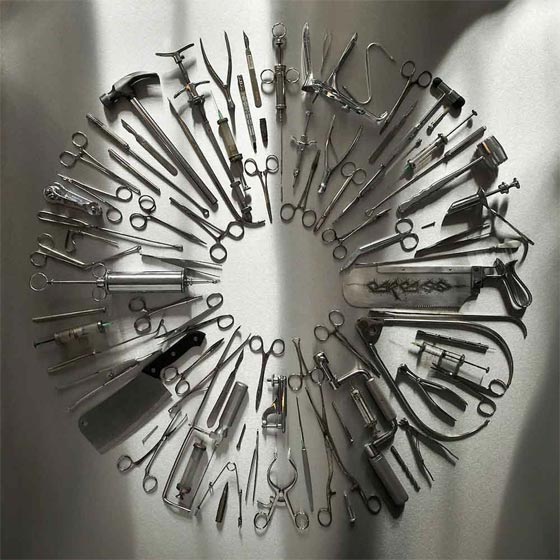