CARICATURE “THE SOUND OF ONE MAN’S WORLD COLLAPSING” ALBUM PREVIEW

They’ve already released an impressive EP “Birth By Sleep” which is available for a “name your own price” download alongside a free cover of “Iris” on Bandcamp!

“The Sound Of One Man’s World Collapsing” will come crashing down July 30th worldwide, bringing new sounds and chaos. So far they’ve released an impressive teaser alongside the official artwork for the album. Definitely keep an eye for this one. 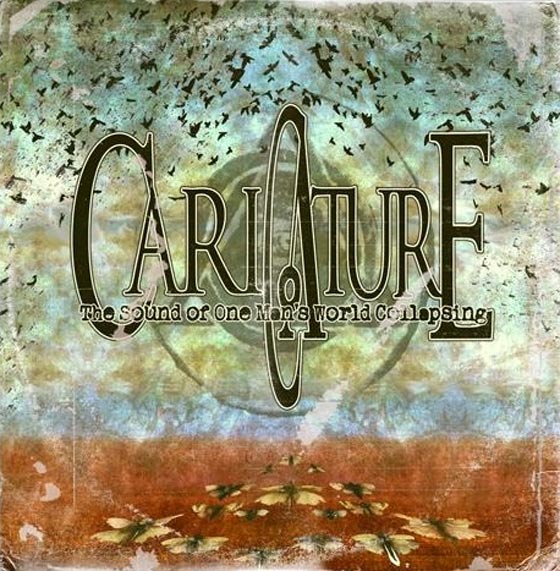