Basick Records’ new bet is coming out of Belgium and their name is BEAR! These guys have been making themselves a name around Europe in the last few months and they’ve been chosen by the UK-based label for the release of their album “Noumenon”.

From what we can hear of the new single “Rain” and the album teaser, it sounds like a djenty mathcore sound with an aggressive nature and madness to boot. It also looks like we are soon going to see a total of two music videos. The first one just went online for the song “Rain” and it looks like there’s another one coming very soon.

Time to look out for this interesting, new release and expect more cool stuff. In the meantime. check out the new video for “Rain” as well as the album teaser below and start following these guys if you haven’t yet. 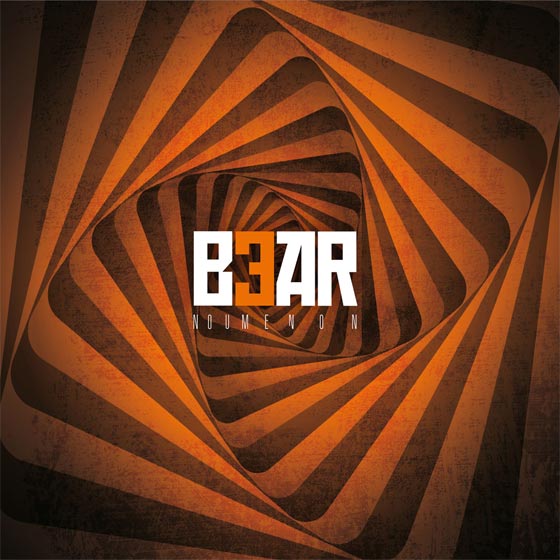