It’s not a Korn cover, no. The country that gave us the beloved Sybreed now boasts of another band. Another band that’s about to release their sophomore full-length come October. Breakdown of Sanity created much stir with their first full length “Mirrors” when it was released a couple of years back. As promised, the 5-piece released the following track off their upcoming album “Perception” which comes out on October 18th.

The track comes in the wake of an album teaser the band had released in support of the yet-to-be released album. Pre-orders for the same, along with merch bundle combos, are available via Impericon at the following links for Europe and the UK.

While the US distribution is being handled by “We Are Triumphant”. The band is also playing an album release gig with supporting acts Scream Your Name and Promethee on November 9th. More info here.

While “Mirrors” was heavy and well-received by critics and fans alike, gaining the band much deserved attention, “Blind” promises a band which knows how to up their game a notch without ever running out of notches. Definitely one of the most anticipated releases of the last quarter of the year. 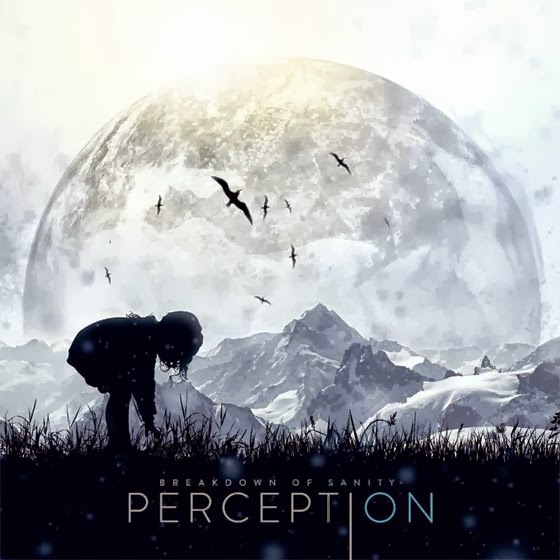