Switzerland’s mighty metalcore crew Breakdown Of Sanity finally announced the official release date for their new album, which is going to be called “Perception”. The album is going to drop on October 18th!

The band announced this with a sick teaser full of triangles and heaviness that you can check out below. If you live close enough to them, don’t miss their release show in Bern on November 9th. It’s going to be one of the heaviest metalcore releases of the year! Watch out!

They also had the following to say via social networks…

you guys want a single, right? well actually, it was not planned to release a song before the album drops…… uhm, maybe we have to discuss this again. 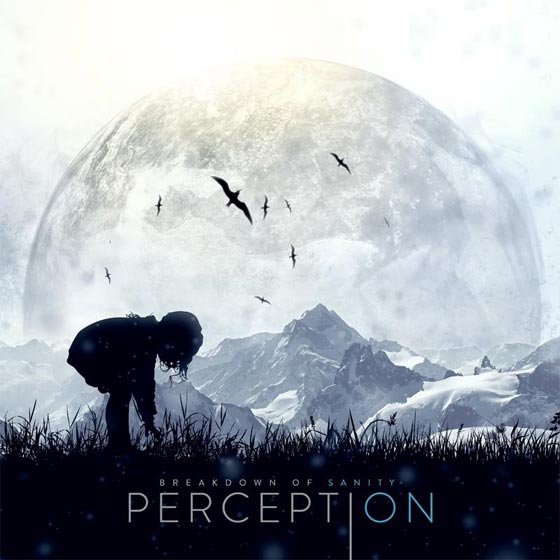