This has been the year for Deftones side projects. Singer Chino Moreno has been rising with the ashes of fallen bands to make some incredible new music. First off he worked with the instrumental corps of Isis to create the incredible band Palms. Now he’s working with members from the defunct Far again to make more magic happen in Crosses (also known as †††)

This isn’t groups first rodeo. It will actually be their third release. And it looks like they’re gearing up to score the hat trick.

Crosses just inked up a deal with the booming Sumerian Records (seriously, they’ve had one helluva year). And just to whet your appetite they released a little teaser giving you a very small idea of what may come. Should be interesting to see what the future brings… 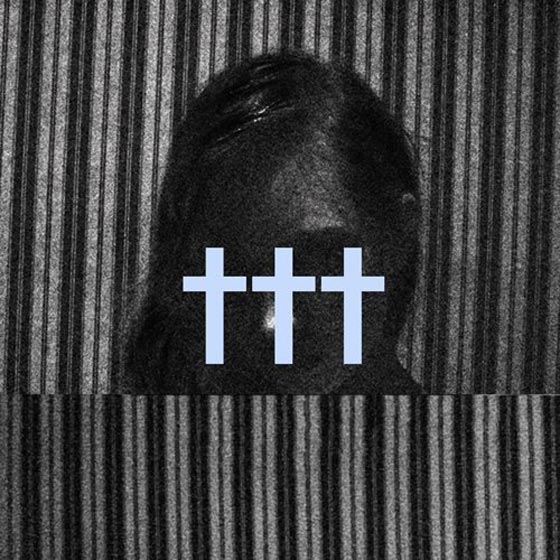