And the good news doesn’t stop there. The band will premiering their first “Augment” track / lyric video through Revolver… tomorrow! Check the teaser pic under the flashy album art below and keep your eyes and ears open. This will be a good’un! 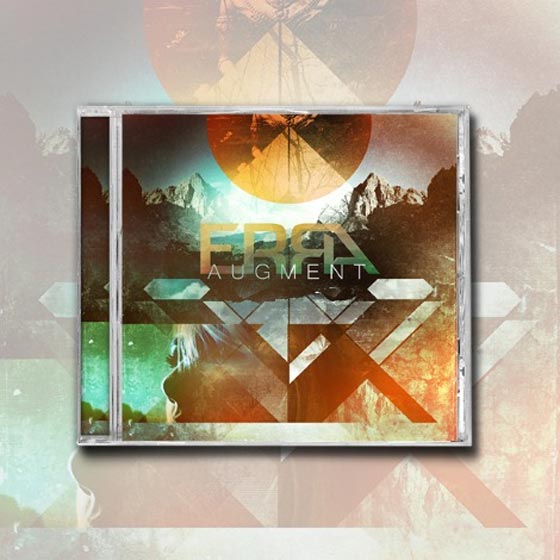 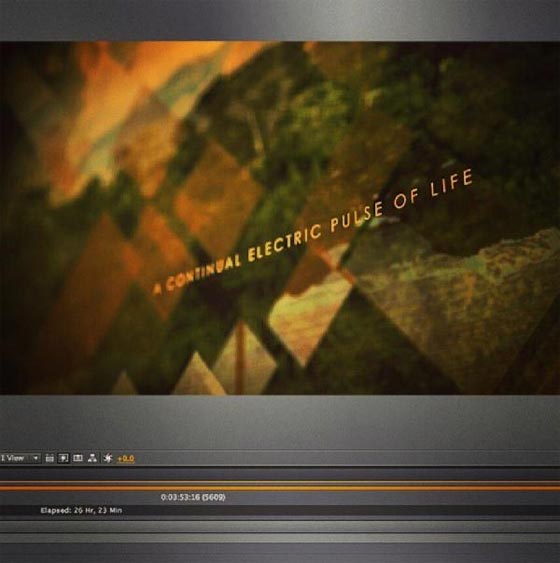