For those of you who haven’t heard, Katatonia has re-imagined / will be re-releasing their most recent album “Dead End Kings” with new arrangements and a new title. “Dethroned & Uncrowned” will be released on September 10th via Kscope Music.

You can now officially get your first taste of what’s to come. The band just released a lyric video for the re-worked track “Buildings”. It’s sounding solid, really providing a twist to the original content as to be expected. Overall, it’s receiving a very warm reception from their fan base and beyond. You can cross compare with the original below. 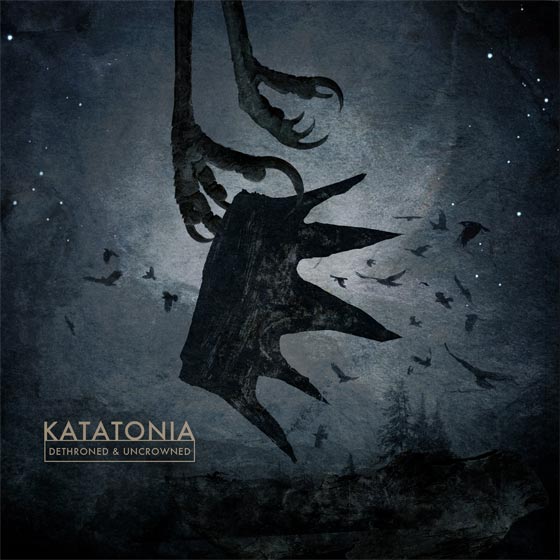