RIVERS OF NIHIL “THE CONSCIOUS SEED OF LIGHT” ALBUM PREVIEW

Is there a lack of heaviness in your life? This should do the trick. Rivers of Nihil is an impressive Death Metal band emerging from Reading, PA (less than two hours from The Circle Pit HQ \m/).

Their upcoming record “The Conscious Seed of Light” is slated for an October 15th release through the legends at Metal Blade Records. So far they’ve released two songs in support of this album. The first of which, “Rain Eater”, can be found below. The second, “Mechanical Trees”, is streaming exclusively at No Clean Singing. Watch out! There’s more metal where that came from.

Pre-orders are now available. Grab yours here if you enjoy the heaviness.

Also be on the lookout for Rivers of Nihil on tour with Dying Fetus, Exhumed, and more! Check the dates here. It will be madness. 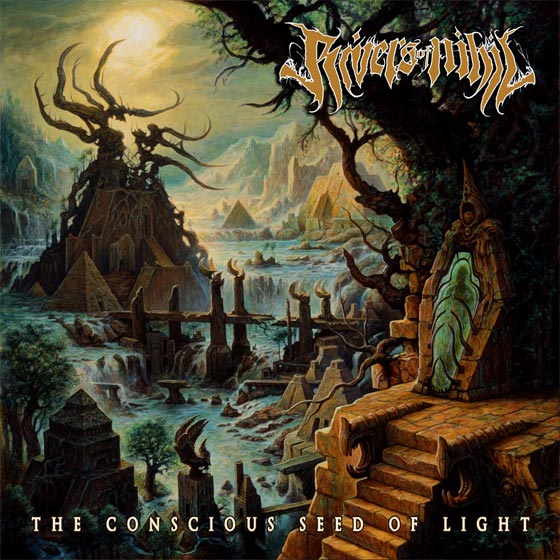