SEPULTURA “THE AGE OF THE ATHEIST” SINGLE

The Brazilian thrash legends have officially returned! Sepultura is a name shrouded in metal myth and legend. Though much has changed since their emergence in 1984 they are still going strong today, writing heavy music and playing all over the world. Example, they’ll be playing with Unearth, Kataklysm, Dark Sermon, and many more in the US very soon.

They’re dropping a new album this year and the first aural evidence has arrived. This will be “The Age of the Atheist” as the new single proclaims. This song actually sounds quite different from their previous work. There definitely seems to be a groove over thrash approach here with other elements included in the mix.

“The Age of the Atheist” is the band’s first single off their upcoming, thirteenth studio album “The Mediator Between Head And Hands Must Be The Heart“. Produced by Ross Robinson (responsible for releases by Korn and Slipknot), the record will be released on October 29th through Nuclear Blast. Prepare your ear holes! 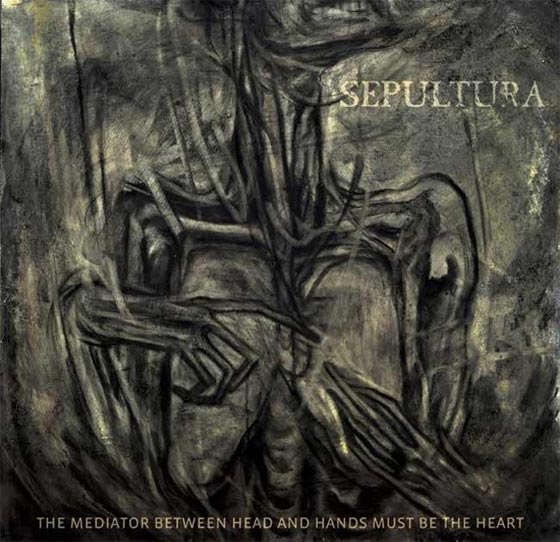