The Browning are an interesting hate ’em or love ’em kinda band. They turned many heads in the metal underground with the release of their debut full-length “Burn This World” in 2011. It saw the band meshing metalcore / deathcore and electronic stylings in a way that hadn’t really been done before.

Now they’re coming back with a new album, “Hypernova”, due out October 1st via Earache Records. They just dropped a new single in support of this. “Industry” takes a shot at… well, the music industry and it’s current sad state. Especially when it comes to phony major label bullshit. Watch the video and you’ll see exactly what I mean.

If you like what you’re hearing, be sure to show The Browning some support and pre-order “Hypernova” here. 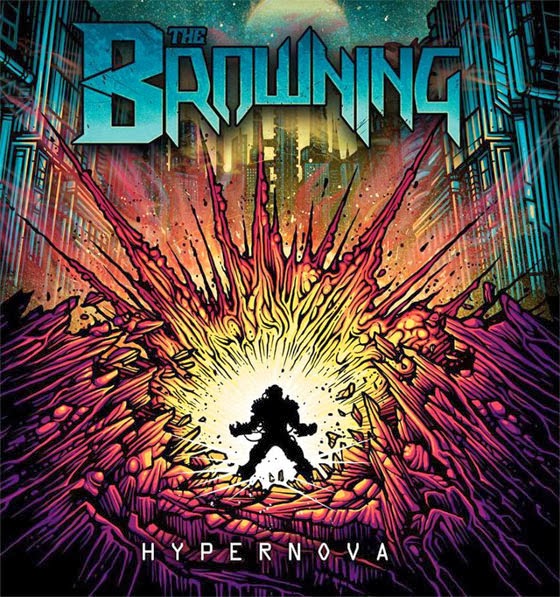