Welcome to the Art Gallery. We’re gonna take at some really cool art and listening to some good music in the process.

First up, we’re heading to Argentina. Given the independent nature of this upcoming solo-project project, it sure has a lot of awesome artwork behind it. Now I could be wrong, but I believe Reg3n himself designs the art for this very reason. And if he does, he does a damn fine job of it. When I first saw the off-kiltered art for “Spiral Maze”, my jaw dropped a bit. The Meshuggah is strong in this one. 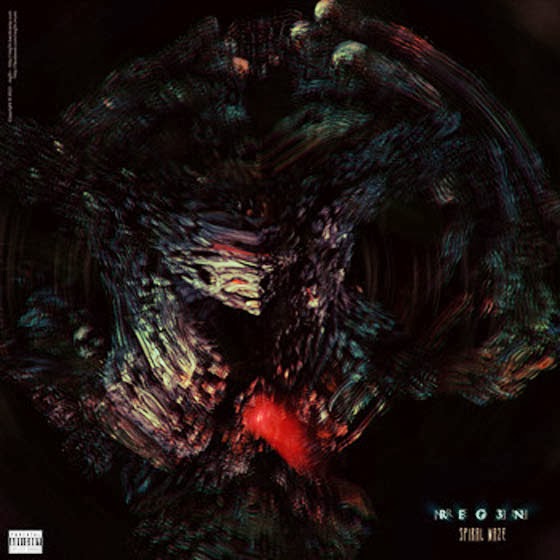 Next, we’re heading to Germany with the legendary Blind Guardian. Their artist is anything but blind. Not only does the band boast possibly the best voice in current metal, they show off some incredible artwork in the process. All their covers are impressive but the art behind “A Twist In The Myth” always stood out to me in a big way. Probably because I’m a damn nerd \m/ 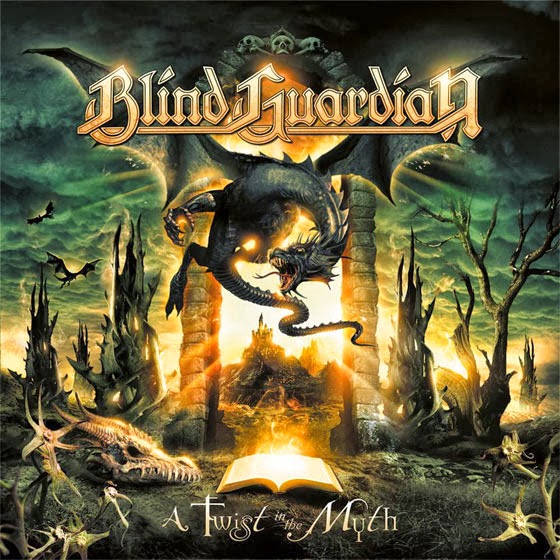 Last, but not least by a long shot is Tool. This band is incredible in a number of ways and their artwork has always supported their sound diligently, bending the minds of people worldwide. It’s rough deciding between these memorable covers, but “Lateralus” is the inevitable choice. Composed by the one and only Alex Grey, this band’s art is hard to overlook. 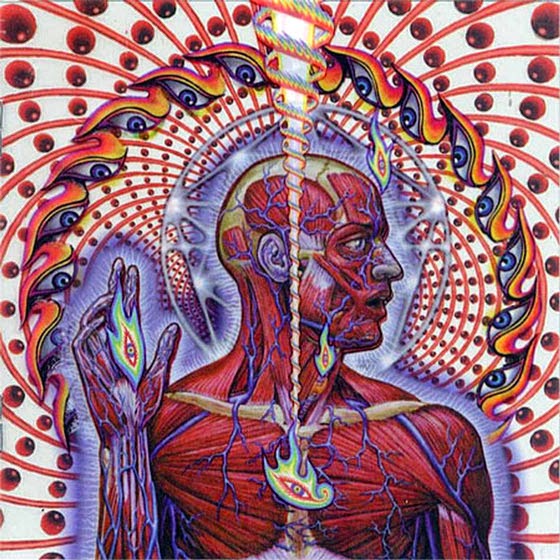