DEICIDE “IN THE MINDS OF EVIL” ALBUM PREVIEW

Is there a lack of Death Metal in your life? If so, this is a problem and here is the solution.

Going strong since 1987, the Tampa Death Metal legends in Deicide show no sign of slowing their roll. Despite the line-up changes in the guitarist positions over time, this band still reigns supreme. They have a brand new album entitled “In The Minds of Evil” just around the corner. In fact, it’s scheduled to drop November 25th through our friends at Century Media Records.

In support of this, the band recently released the album’s first single. It’s actually the title track, “In The Minds of Evil”. Let’s just say The Circle Pit approves \m/ Give the track a good listen or six down below. If you enjoy, be sure to pre-order the album and prepare yourselves for next month. It’s sure to be a heavy, adrenaline pumping experience.

“Some men just want to watch the world burn.” 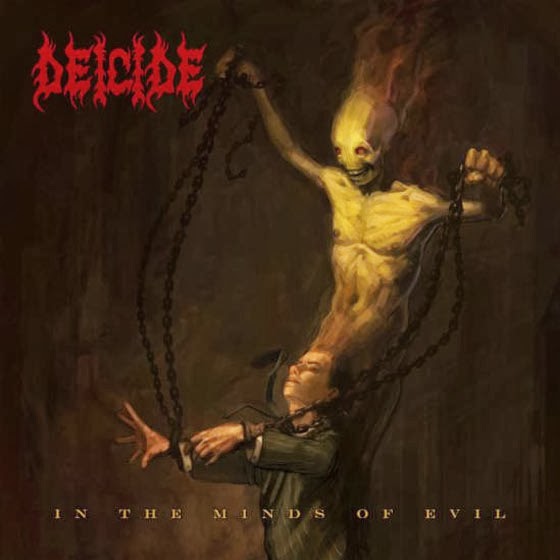