And the good news doesn’t stop there. The band officially has two singles available for your listening pleasure! First off they launched the track “Pulse” a few weeks back. They just followed up with a brand new song entitled “Frostbite”. Go ahead and listen to both of the above, below. 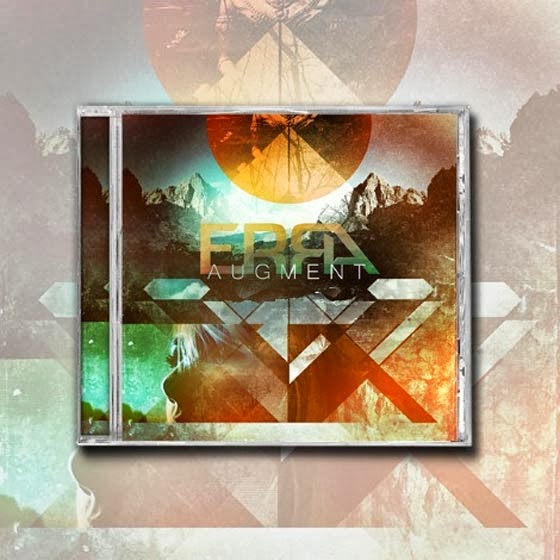