Time to turn heavy! For fans of the new generation of pissed off hardcore… it’s time to watch out. There’s a new, furious band all out of XXX’s and ready to crack your brain. They’re Sworn In and they’ve recently made a name for themselves. The resulting cable has united tech-heads, hardcore kids, and even mathcore fans through the heavy aural delights. A lot of legitimate Sworn In interest grew over the last few months.

They dropped their debut “The Death Card” on August 20th through Razor & Tie Records and the reason for the interest is all in the sound. Behold the angry musical weapon Sworn In has built. A weapon which is gonna throw a spiteful display of anger and insanity in your face, delivered without any hesitation. It’s also delivered with intelligence as they break down barriers and hardcore boundaries.

And it turns out you can get a taste of the madness free of charge! Sworn In is offering their track “A Song For The Nameless” for free download! Go ahead and grab it here while you still can. 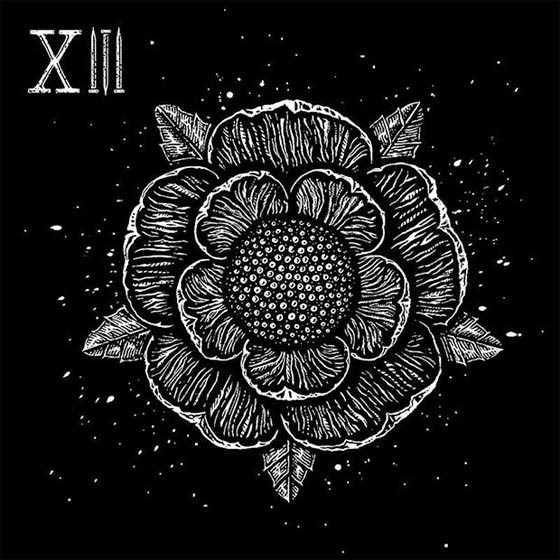