Get your psychotropics ready for this… Psychedelic extreme metal titans Gigan just released a new mind fucking album. Since their birth in 2007, Gigan has been affirming themselves as a new icon in the avant-garde metal scenario with several releases. They ended up setting the bar high with 2011’s “Quasi-Hallucinogenic Sonic Landscapes”.

Now they’re back again, melting brains with more epic music. Their new album “Multidimensional Fractal Sorcery And Super Science” has seen the light recently via Willowtip Records and you gotta try this shit! It’s definitely not an easy album… at all. But some of our readers should find something interesting in this for sure, especially if you’re looking for a good mind-fuck. Or even simply some original technical death metal.

If this sounds like a good time, The full album is available for streaming on Stereokiller.com. Unleash your imagination. 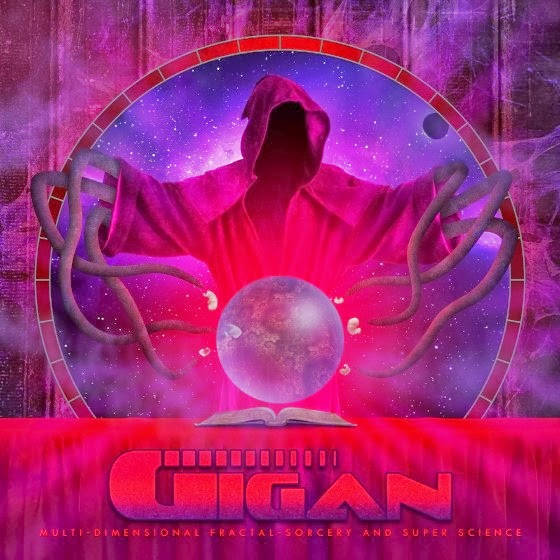