Here’s a big one for all the Black Metal fans out there! The man, the myth, the legend – Ihsahn (aka the man behind Emperor) just released his fifth independent studio album, “Das Seelenbrechen”, this week. It was released through Candlelight Records and his company Mnemosyne Productions, much to the happiness of kvlt peoples worldwide.

On top of this, “Das Seelenbrechen” is now available in it’s entirety online for your streaming pleasure! You simply need to head over to Zero Tolerance Magazine and tolerate some ungodly good metal music. What are ya waiting for? Go! This is sure to be one of the best, if not the best, Black Metal release of the year. Get with it or get lost. 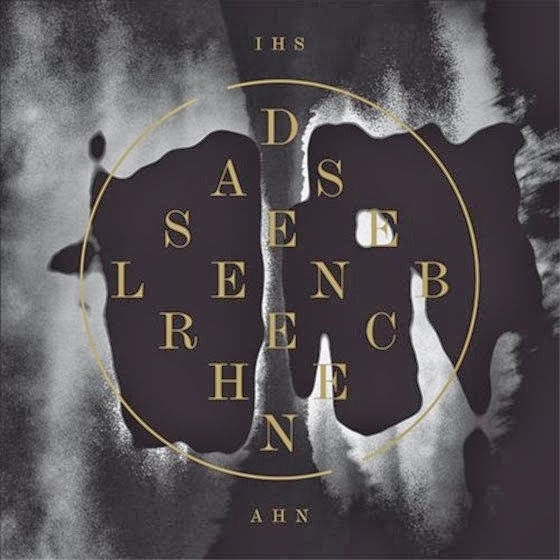