For fans of Prog Metal and the like, we have a band you’ll most likely enjoy. Signed to the awesome Rogue Records America, Chicago’s Outrun The Sunlight have been doing big things as an Instrumental Progressive Metal act. Driven by guitarists Austin Peters and Cody McCarty, Outrun The Sunlight have a very impressive, experimental approach to how they write music. And it yields some awe-inspiring musical results.

The band recently added two new members to their ranks – drummer Pedro Villegas and bassist Connor Grant. To show off the skill of the fully formed line-up, the band opted to record selections from the album “The Return of Inertia” via live studio sessions. Add them up and you have the new “Metamorphosis” EP. Give a good listen to the tunes on the YouTube playlist below!

If you’re interested in listening to more and supporting the band, take a look on their official Bandcamp. You can also grab “Metamorphosis” here! 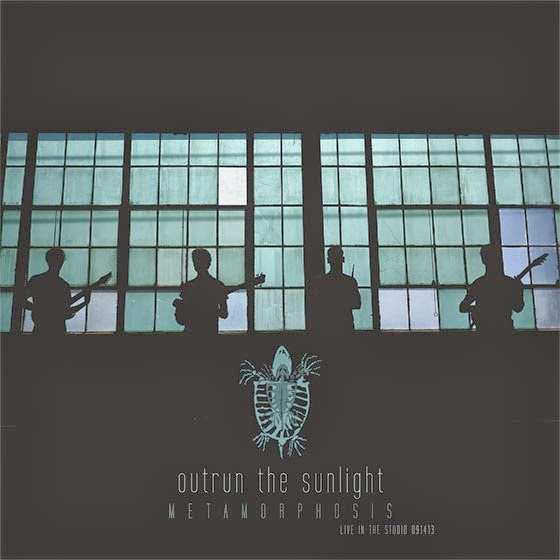