Reflections made quite an impression worldwide with last year’s “The Fantasy Effect”. The young band managed to rip minds sideways with their insanely tight, cohesive playing and exceptional skill. Not to mention the relentless onslaught of next level heaviness.

When the top of the mountain goes, the bottom emerges.

Armed to the teeth, they’re back at it again. October 22nd will see the release of Reflections’ sophomore album “Exi(s)t”. This time around the band is signed to eOne / Goodfight and obviously somewhat matured. It should be interesting to see how the final product turns out but one thing’s for damn sure…

So far they’ve released a single called “My Cancer” and now a brand new song called “Bridges”. Go ahead and stream both below and catch the insane playthrough for “Bridges” through the link above. They make it look so damn easy… 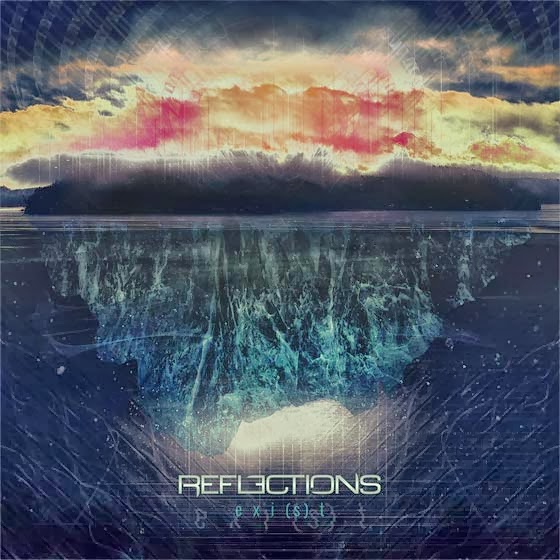