Looks like fans get to spin the new album from The Last Ten Seconds Of Life a good week before it officially lands in stores. “INVIVO[EXVIVO]” hits hard and has been receiving nothing but positive feedback since the start of the stream. The album will officially land in stores on October 22nd through Density Records.

So what are you waiting for!? Press play and stream that. Pre-orders are available here if you enjoy the heaviness that passes through your ears. 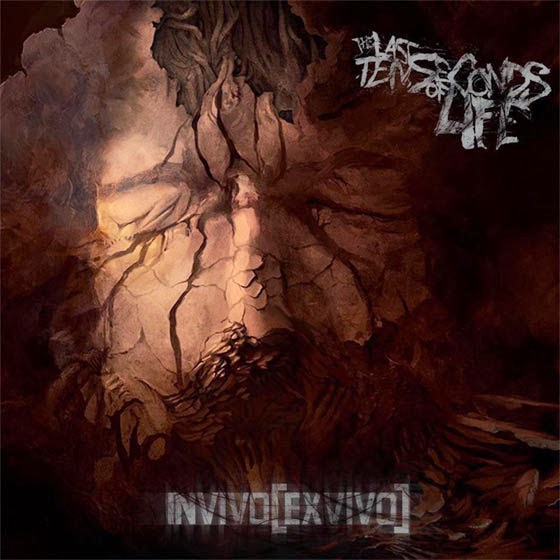