Metalcore game-changers Trivium have released yet another track off their upcoming album “Vengeance Falls”. “No way to Heal” comes as the third single off the album released in uick progression following the tracks “Brave this Storm” and “Strife” which also has a music video to its name.

Currently on their North American tour alongside DevilDriver, Trivium release “Vengeance Falls” in approximately two weeks. Although never stressing too hard on their “-Core” side, Trivium seemed to have opened a new can of worms by adopting a more accessible sound with “Vengeance Falls” which have led most  to quickly jump to the notion that the band has “watered down” to a more “radio-friendly” sound. Will “Vengeance Falls” be as excellent in terms of execution and musicianship as its predecessor “In Waves”, remains to be seen. 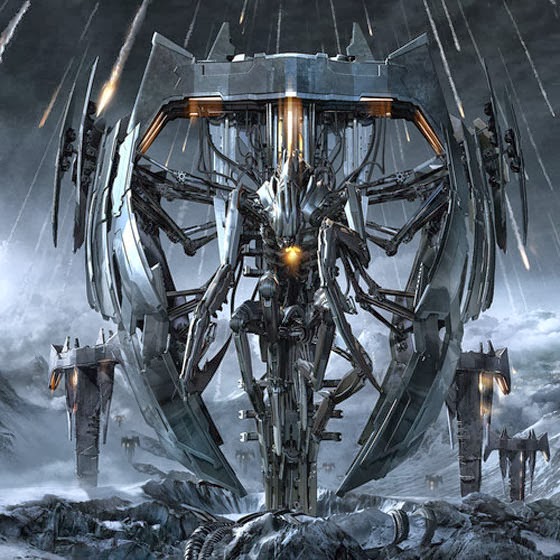