After two passing years since the release of their last album, W.O.P. has concluded that their fifth studio album is locked and loaded and ready for massive dispersal on October 29th. This album marks the bands fourth studio release and fourth completion made available via their current record label: Century Media Records.

Johnny Plague (vocals) comments: “We set out with producer Matt Hyde to raise the bar for WINDS OF PLAGUE both as a band and as musicians. We put a lot of our writing focus into the energy and the structure of the songs and everything else just seemed to fall into place naturally. We really just wanted to create a fun but heavy album. We still topped every song off with over the top epic orchestral arrangements, but we brought back the more hardcore, live show elements from Decimate The Weak. Unlike the previous release this record is not a concept album, which gave me freedom as a writer. Both fans of Decimate The Weak and The Great Stone War will be pleased for we haven’t altered the formula or strayed from our roots, but injected them with rage and fury. This record is beautiful, ignorant and heavy.”

Check out the recently released music video for “Open the Gates of Hell” below. It’s the first release of any material off of W.O.P.’s new album “Resistance.”

Also claim your pre-order of “Resistance” with one of the awesome bundles available HERE. 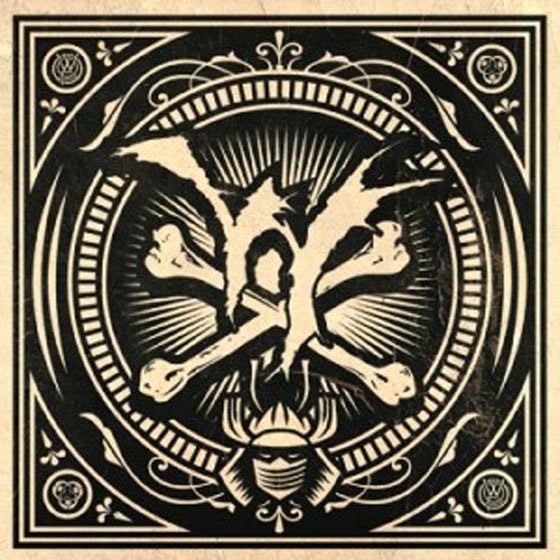