Have you ever seen artwork that was so damn awesome that you still remember the first time you saw it? I was flattened when Amon Amarth’s “Twilight of the Thunder God” came out in 2008. Not only by the music but by the insanely detailed scene depicted on the front cover. THIS IS VIKING METAL \m/ 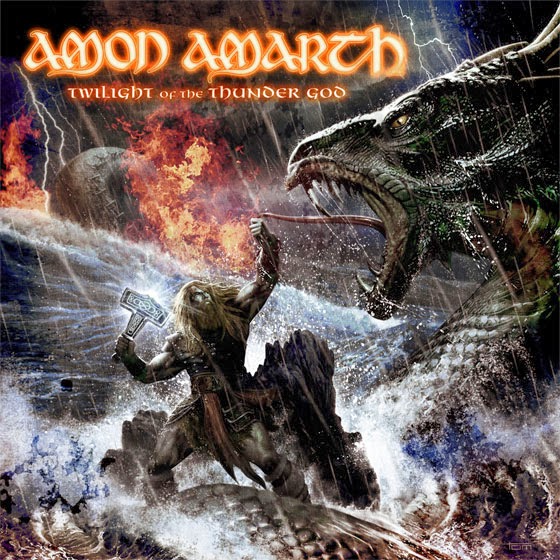 Human Improvement process is an impressive band emerging Italy on Memorial Records. This year they dropped a great record “Deafening Dissonant Millenium” bolstering some mind bending artwork. Better yet, it compliments the title of the album in an unsettling way. Highly recommended on all counts. We should have a review on this one coming soon! 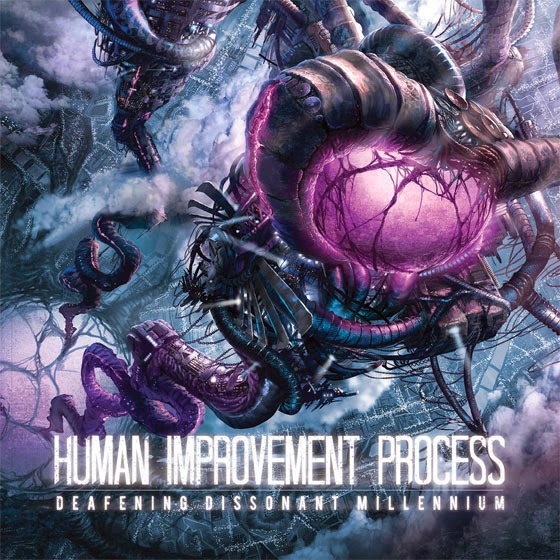 Exivious needed to be included because of the way that they experiment with their artwork. For both of their albums, they’ve allowed the fans to create their own poster based on the official album art. The process for their latest album “Liminal” (read our review here) was intricate to say the least. All in all this band has spawned incredible results (take a look here). 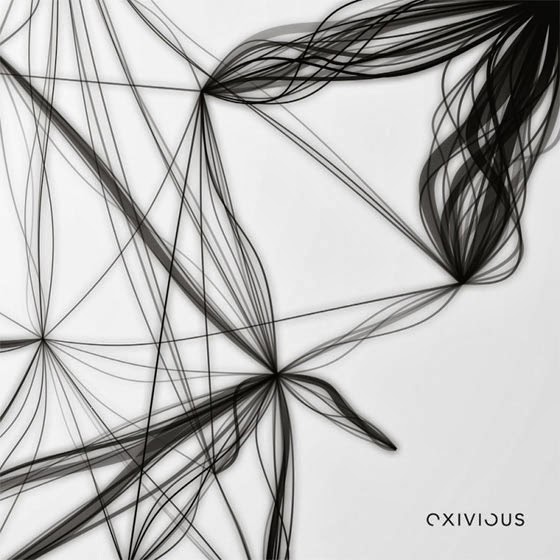