Epic is the only word that does it justice. Behemoth is on the verge of releasing a music video for the first single off their highly-anticipated, upcoming album “The Satanist”. “Blow Your Trumpets Gabriel” will strike the world on December 4th through both the music video and a 12″ supported by two b-side tracks. Pre-orders are available here. So far, the band has released two teasers in support of this. Take a look below. And definitely keep an eye out for “The Satanist”, which is due to hit stores next Spring! 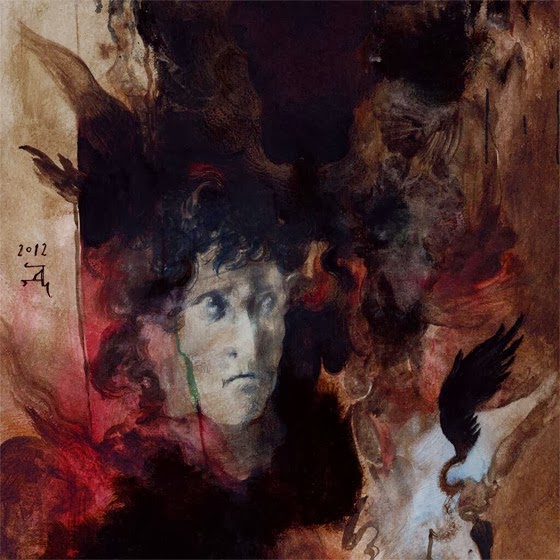