Progressive/Experimental Metal/Rock titans Cynic have finally released the album title and artwork to their new full length album. The curiously titled album, “Kindly Bent To Free Us”, which would be the band’s first release since 2011’s EP “Carbon- based Anatomy”, shall be issued in the form of 2 different LP versions and a deluxe collector’s edition as well. The album comes with a fresh batch of tracks as opposed to “The Portal Tapes” album which was a collection of demos from the band’s repertoire, released back in the March of 2012.

Tentatively scheduled to see a Valentine’s Day, 2014 release, serves to please the cynical side of those of us who would rather devour a farm-fresh record than go out, and well, “Valentinate”. Tasteless jokes apart, the Experimental/Progressive act promises a record that would add to the list of most anticipated records in the first quarter of the year, no questions asked. Cover art for the album has also been made public. Look below. We’ve also included some classic, cynical tracks while you wait. 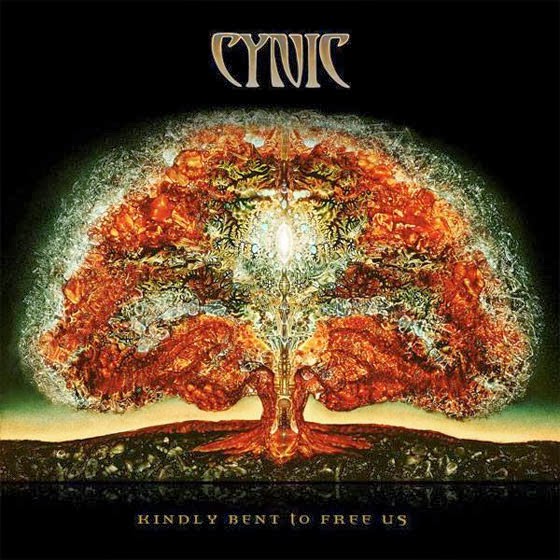