Destiny Potato’s ultra-talented guitarist and mastermind David Maxim Micic just released his long awaited, third solo release “Bilo 3.0”. As we wait for his band’s debut album to be released, this is something worth being loved.

As David stated, this is music for the sake of music, just the most striking, simple, and amazing form of art. You need to experience this. The full album can be streamed on YouTube, Bandcamp, and Spotify and can be downloaded basically everywhere. Enjoy it! 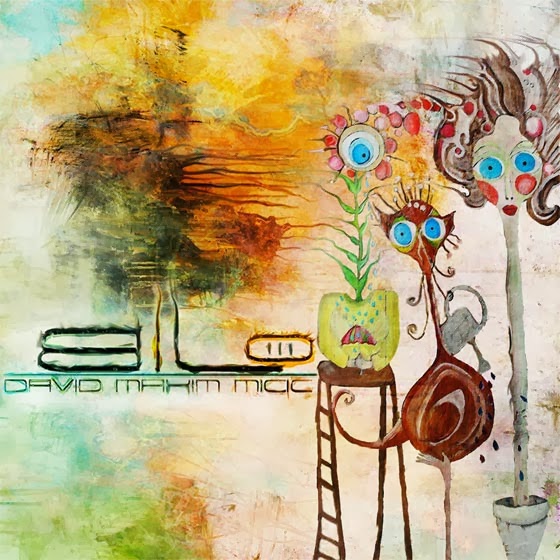