Back in May, The Acacia Strain decided to move on without their studio guitarist / founding member Daniel “DL” Laskiewicz. You can read up more on that here. Even more recently, the band announced two new guitarists set to officially join their line-up in his place. Devin Shidaker (ex-Oceano) and Richard Gomez are those guitarists.

For the first time you can hear the heavy damage the new line-up is doing. The band just dropped a new 7″, “Above/Below”, packed with two dangerous new tracks appropriately titled “Above” and “Below”. You can stream both of the above, below. And if you find yourself moshing involuntarily, you can get the physical 7″ here and the digital release on iTunes! 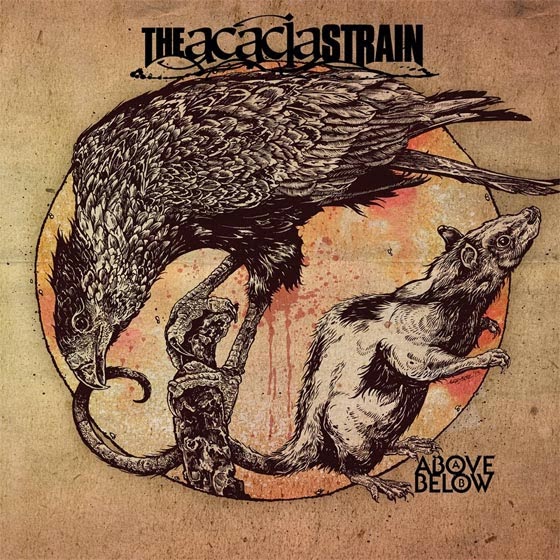 See More: Deathcore, The Acacia Strain
« JASON RICHARDSON (CHELSEA GRIN, EX-BORN OF OSIRIS, EX-ALL SHALL PERISH) TO RELEASE A SOLO TRACK
WIN A MEET AND GREET WITH THE DEVIL WEARS PRADA FOR YOU AND UP TO 3 FRIENDS »