Clermont, FL based Progressive Metalcore outfit “The Advaita Concept” have dropped the first single off their upcoming EP, and needless to say, it’s ridiculously good. Titled “Time Waits for No One”, the single has premiered on BeheadingTheTraitor’s channel some time ago:

The band has also released the artwork (courtesy Memoria Designs) for the album and it’s equally captivating to say the least. 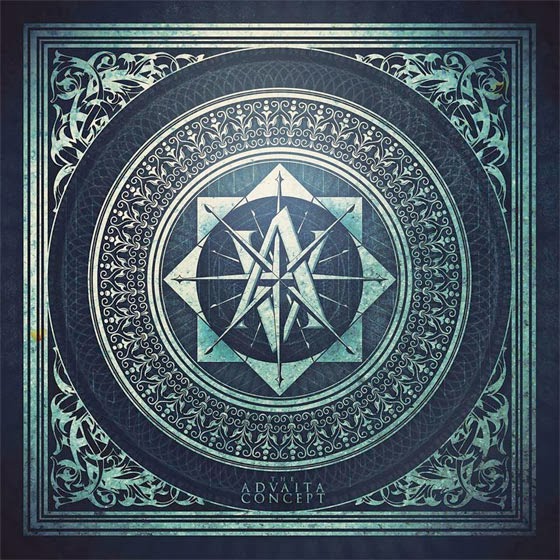 Prior to the song release I caught The Advaita Concept on their Facebook page to share the message and the story behind the track and the lads where nice enough to share the following message along with the single in question.

“The song is about following your dreams and making your own luck. We want to influence others to live life on their own terms, and not to conform to societal norms. There is nothing worse than living a life of regret and wondering what could have been. This track differs from the rest of the tracks on our upcoming EP simply because it’s the lightest track.

We wrote this track because we follow its message and it works for us! We want to be a positive influence and role model in the metal scene as well as the music industry as a whole. We have no label, and all production, writing, etc is in house, and the art is outsourced to a very close friend of ours. Our message is, if you want something you take it. Wherever you go, go with all your heart.”

On prodding them farther to reveal details about the EP, they chose to remain tight-lipped but otherwise hinted at material that’s heavier than anything they have done so far, even heavy enough to rival prominent Deathcore numbers.

Clearly The Advaita Concept has been playing their hand carefully and wisely to have come up with a catchy single like this, with the best still in store for all of us. Finding a middle ground between the current crop of delay-inspired Metalcore sound and the good old Gothenburg Melodeath inspired riff-heavy Metalcore, seems to be something not many bands are opting to do these days, and at this point we can safely bet it’s bound to yield positive reaction, from fans and critics alike, in favour of the yet-unsigned act. Just goes to show you big labels only do so much to guarantee good music.

The track can also be played on the band’s Bandcamp page.